February 19, 2017 was the start of the JDay Off Road season in New England. The legendary Southwick Motocross 338 facility would produce some sand, snow, ice, frozen ground, mud, ruts, extreme slippery telephone poles and a whole lot more for a challenging track layout. The temperatures were and in the 50’s, so a mild day with a clear skies made for a great day racing. 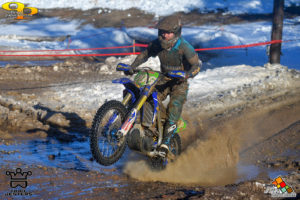 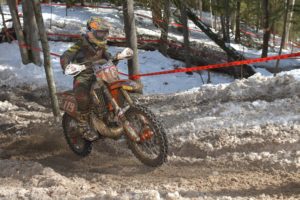 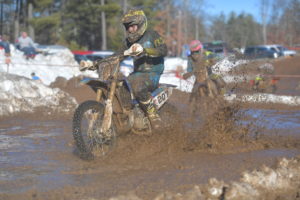 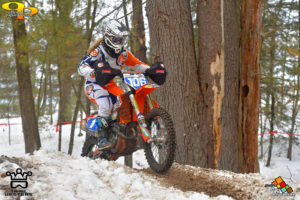 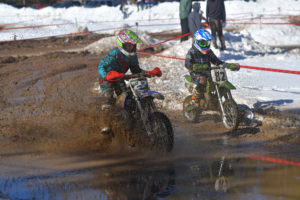 Great weekend of racing up in Maine at the Hemond’s facility for a 2 day J Day Offroad event.  On Saturday Ben Kelley took first followed closely by Josh Toth in second overall in Sprint Enduro.  Taylor Johnston rode strong to take the Sprint Enduro Women’s class making it four in a row for her. Sunday the GP Pro Class races were fast and bar-to-bar with Josh Toth going 4-3 for 3rd overall and Ben Kelley going 6-2 for 4th overall. 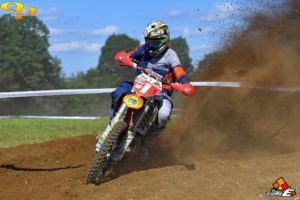 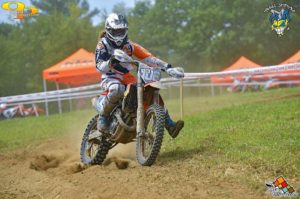 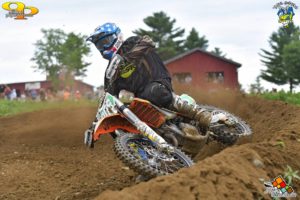 Taylor Johnston keeps upping her game and showed us why she is one of the top female offroad riders in New England.  Taylor is racing the J Day Offroad Sprint Enduro series this year and came into round 3 gunning for her third win of the season.  True to form Taylor won all 9 tests and more importantly improved her speed in the cross tests. With some coaxing from her Dad and me 🙂 she decided to also race on Sunday at the J Day Offroad GP round 6.  Taylor hasn’t run a J Day GP in 2 years and so we were all interested to see how she would stack up to the fast ladies running that series. The Sunday rain that started out wetting the track and then later in the day drenching the track seemed to bring out the beast in Taylor. Sweeping both motos she again stood a top the podium and took the pay out.  Thank you John Day for putting up a purse for the Women’s class! We are very proud of what Taylor has accomplished and that she still remains a humble hard working graduate student to boot! 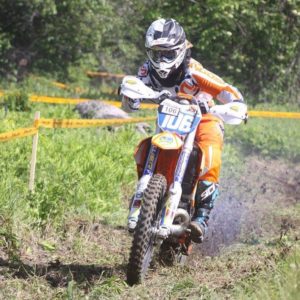 Taylor on her way to Sprint Enduro victory on day 1. 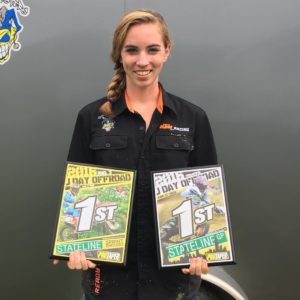 Top step of the podium both days! 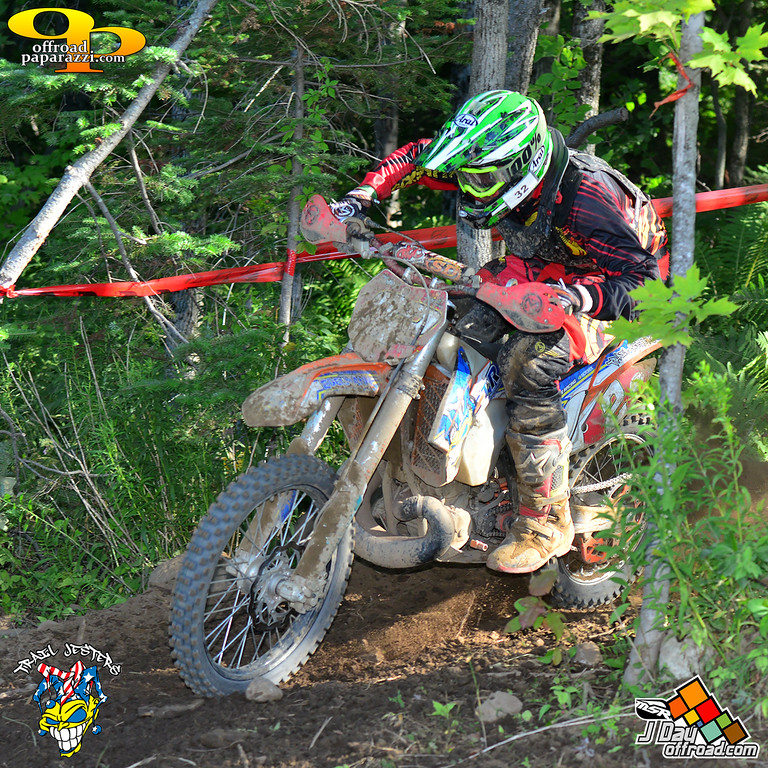 “Ben Kelley has taken the 2015 J Day Sprint Enduros by storm! Ben has proven his raw speed by winning 3 out of 3 #JDayE events! With the series 4 rounds deep and Ben fulfilling his work credit at round 1, he is a definite favorite for the 2015 Sprint Enduro Championship!” 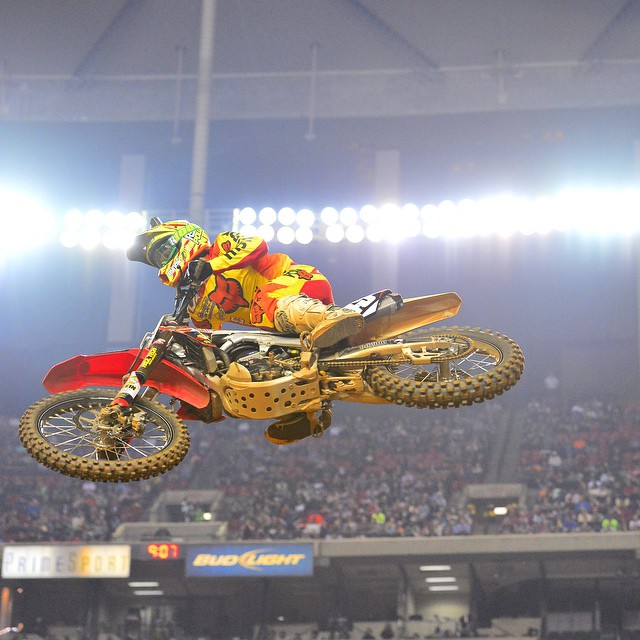 Big thanks to @squiddecals for switching up our lo

Offroad racing calls for maximum protection and re